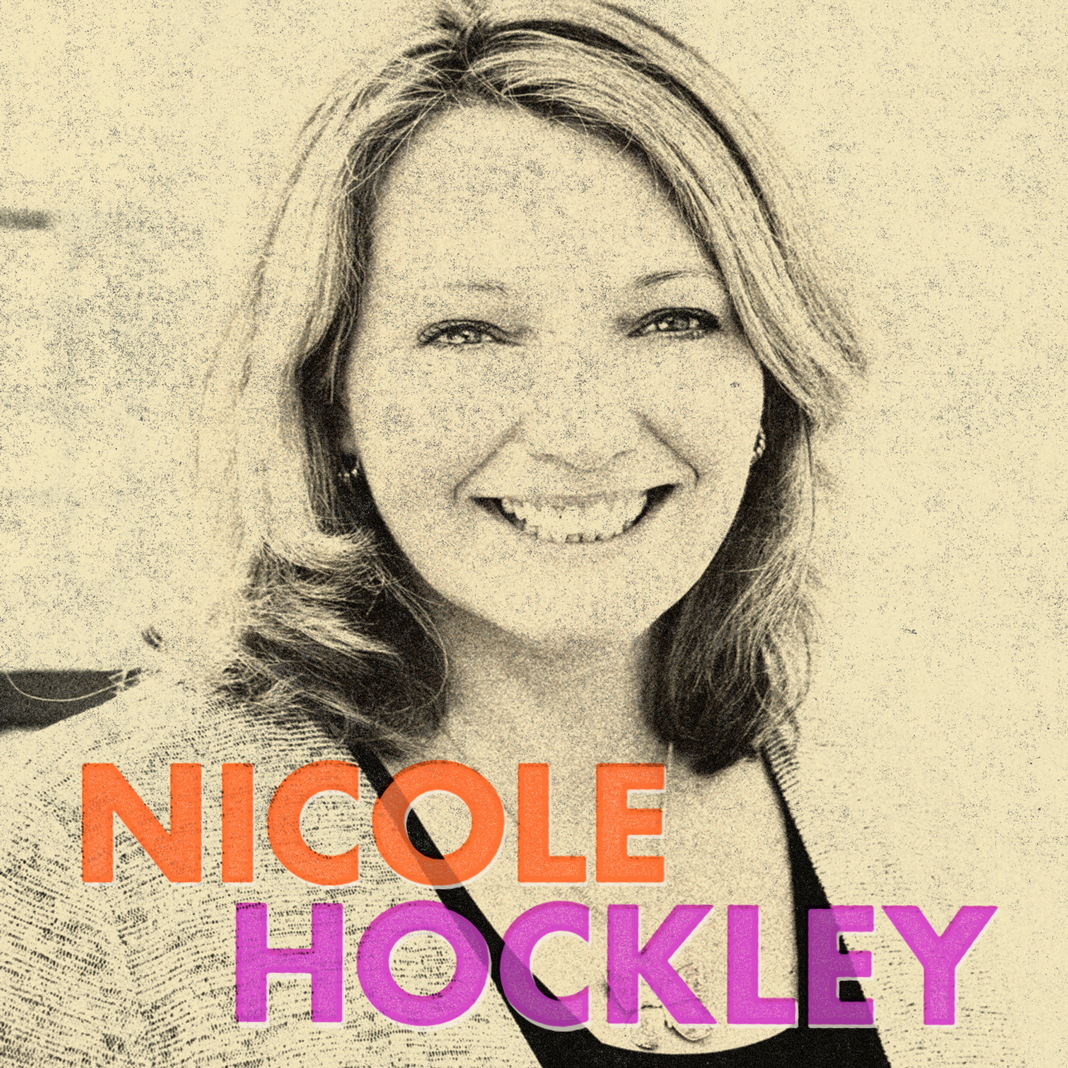 Episode 20: Back to School with Nicole Hockley

This was one of our toughest episodes we have ever done: Speaking with Nicole Hockley of Sandy Hook Promise about the tragedy that came into her life when there was a shooting at her son’s school, Sandy Hook Elementary School in Connecticut. On that fateful day, December 14th, 2012, 28 people died, 20 of them were children between the ages of 6 and 7. Nicole Hockley’s son was amongst them. Since then, Nicole co-founded Sandy Hook Promise, a foundation committed to “honor all victims of gun violence by turning our tragedy into a moment of transformation by providing programs and practices that protect children from gun violence.” In these times, where multiple shootings occur every day, Sandy Hook Promise is vital and we spoke with Nicole about her experiences that inspired it and what has happened since.