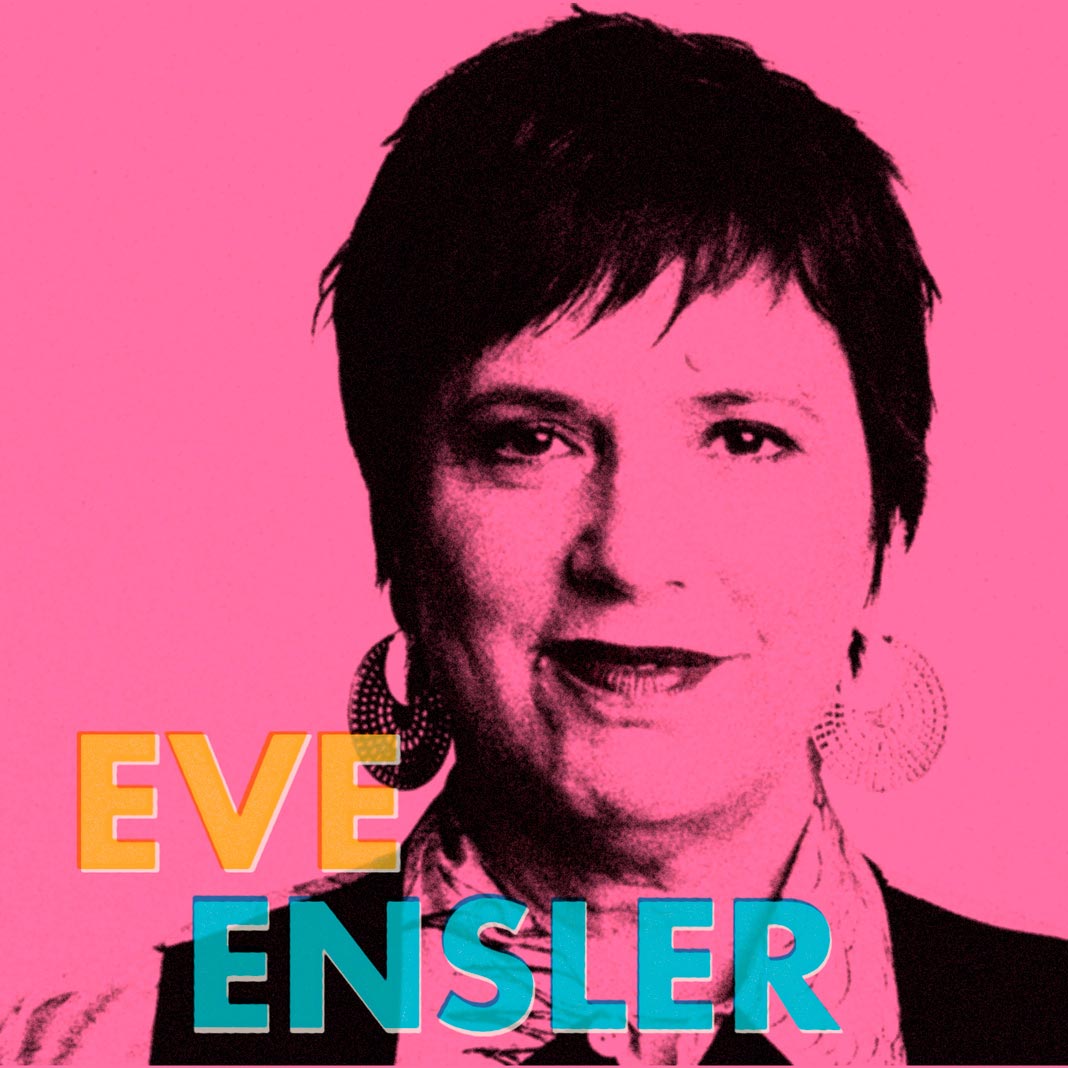 Eve Ensler is most well known for The Vagina Monologues, a play she created that has been performed around the world countless times. She’s also a feminist, activist and author. We spoke about her groundbreaking, heart wrenching book, The Apology. Written by her, channeling her father, it is an apology, one she never received from him but that wrote in his voice, for the years of sexual and physical abuse he inflicted upon her. Unflinching, healing, excruciating, revelatory, bold, brutal, and written with, as Anita Hill states, with unflinching candor and immeasurable grace. I had the honor of speaking with Eve Ensler. It was right before Covid hit and she was at home in the woods. We spoke about feminism, genocide and the power of calling men in instead of calling them out.