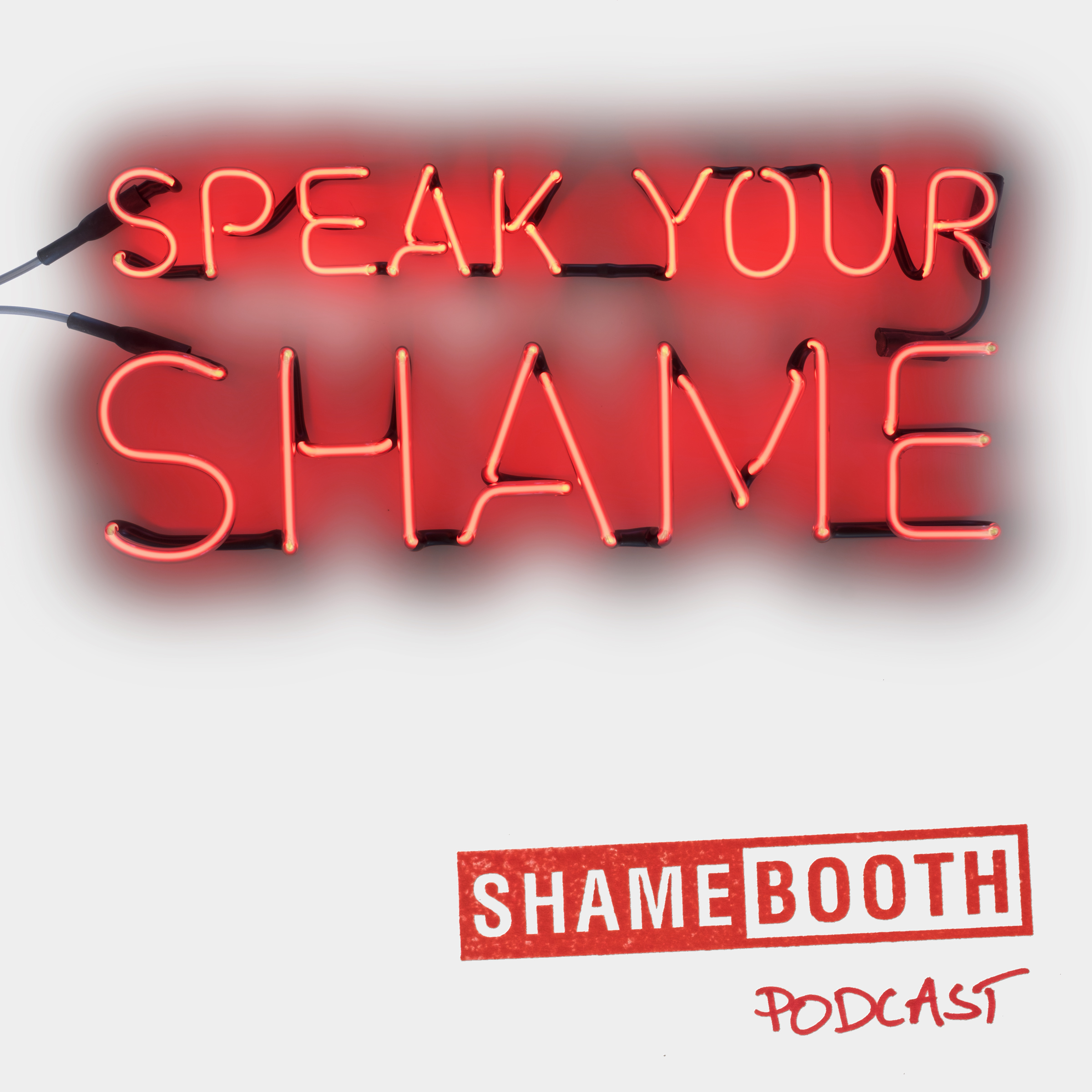 The SHAMEBOOTH podcast explores the science, psychology, and just general fucked-upness behind one of the most intense and isolating emotions a person can feel, anchoring each episode with the voices of real people who stepped into the haint blue safe space itself.

From comedians to therapists, sociologists to actors, we delve into this dynamic and universal condition with the hope to inspire listeners to free themselves of the shackles of shame and be free. 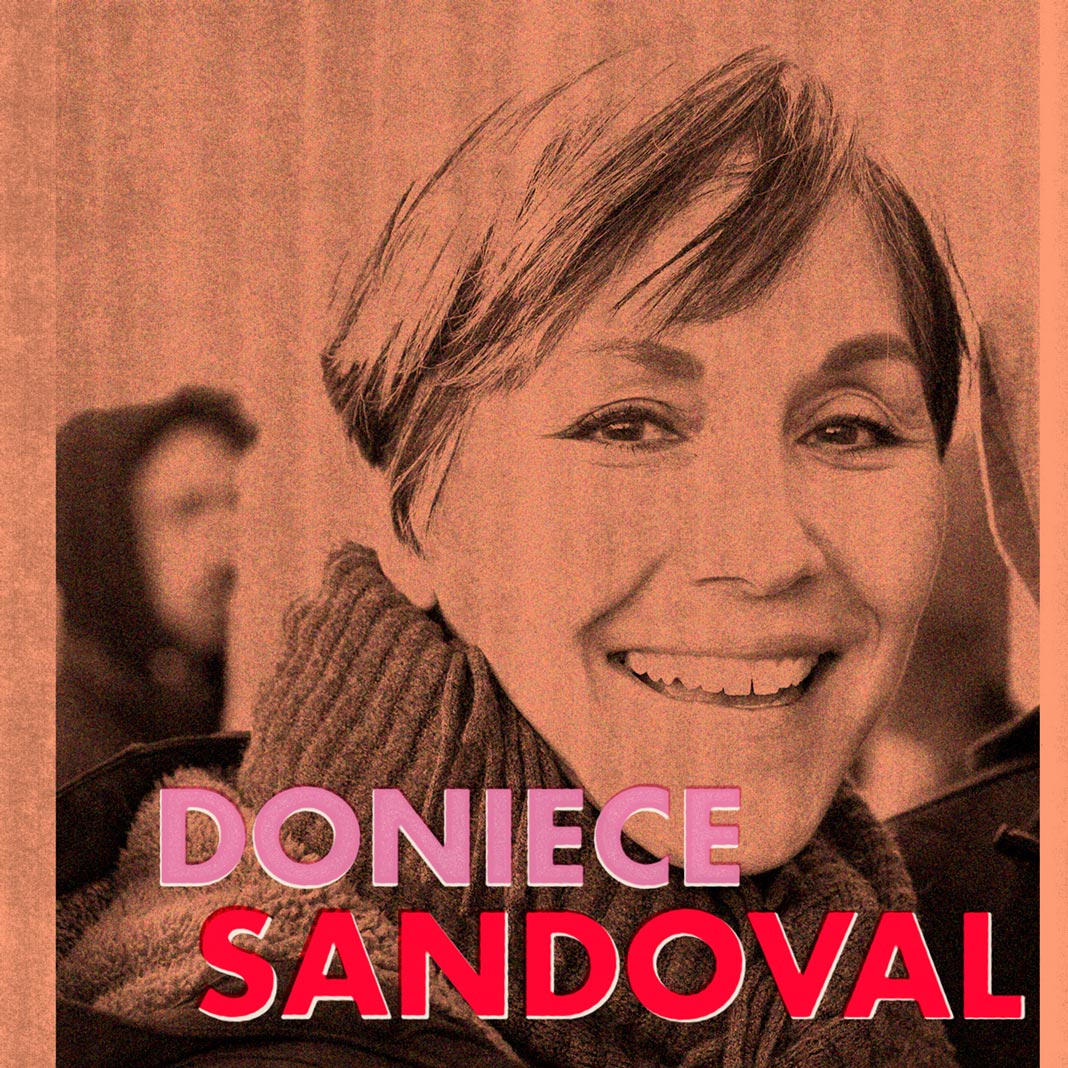 If there is one place where we see a whole lot of shame, it’s in the condition of not having a home, of being homeless, houseless, unhoused. Those that are without a home feel ashamed, we as bystanders feel ashamed for not doing anything about it and cities that have homeless populations feel shame too! So we brought Doniece Sandoval, founder of Lava Mae, on the show. Her organization instills a deep sense of pride in a population that struggles with shame. Lava Mae has turned busses into showers for the homeless. Just as people walk into the SHAMEBOOTH to shed their shame and feel proud, people flock to Lava Mae to wash themselves and come out clean, and proud. 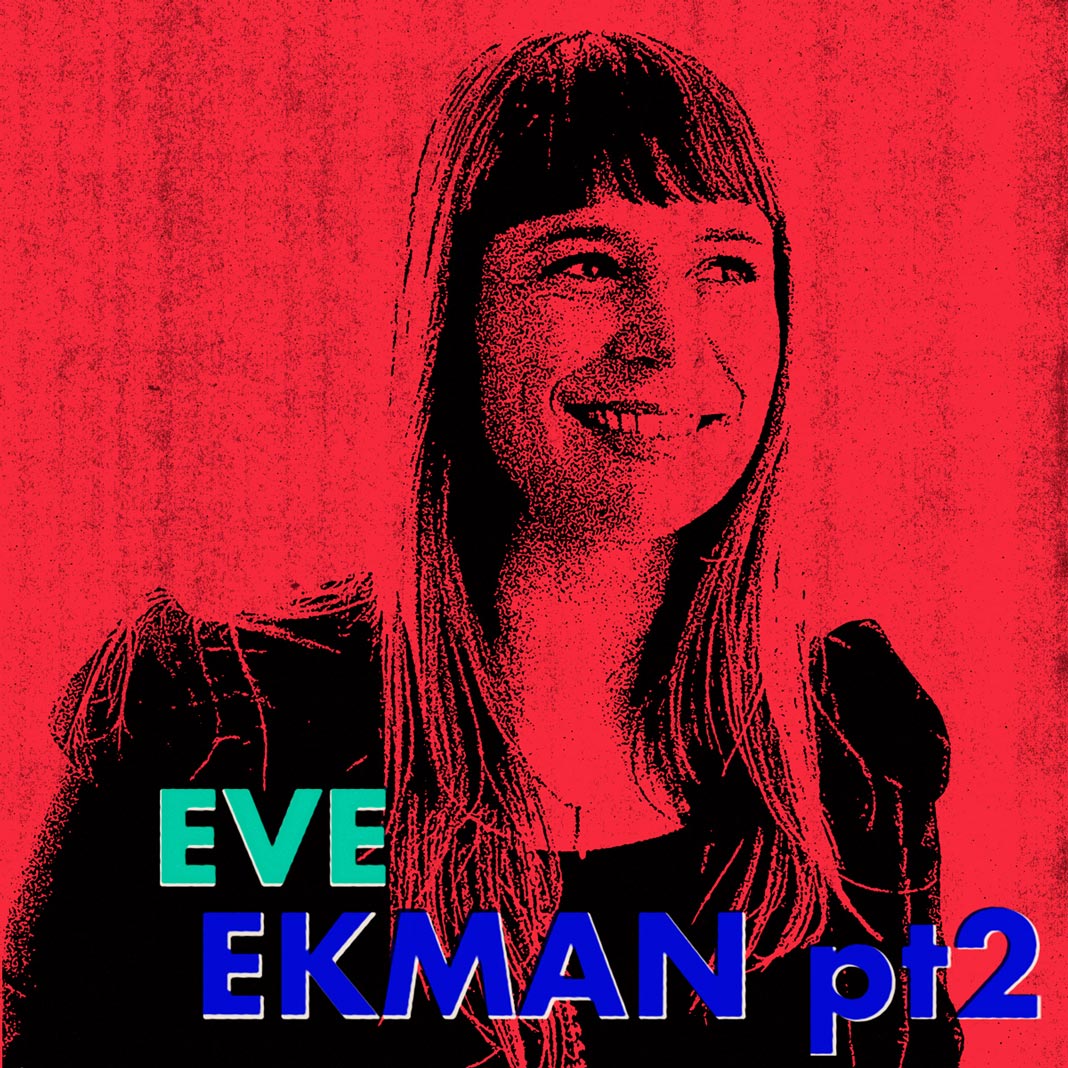 Episode 7: What Is Shame with Eve Ekman – Part 2

Okay, so, our conversation with Dr. Eve Ekman was so good we had to make it a two-parter. We also have some amazing stories from the booth and also from the street by our intrepid producer Regina Bediako – listen closely to the section that starts around the 4-minute mark, thanks Regina. 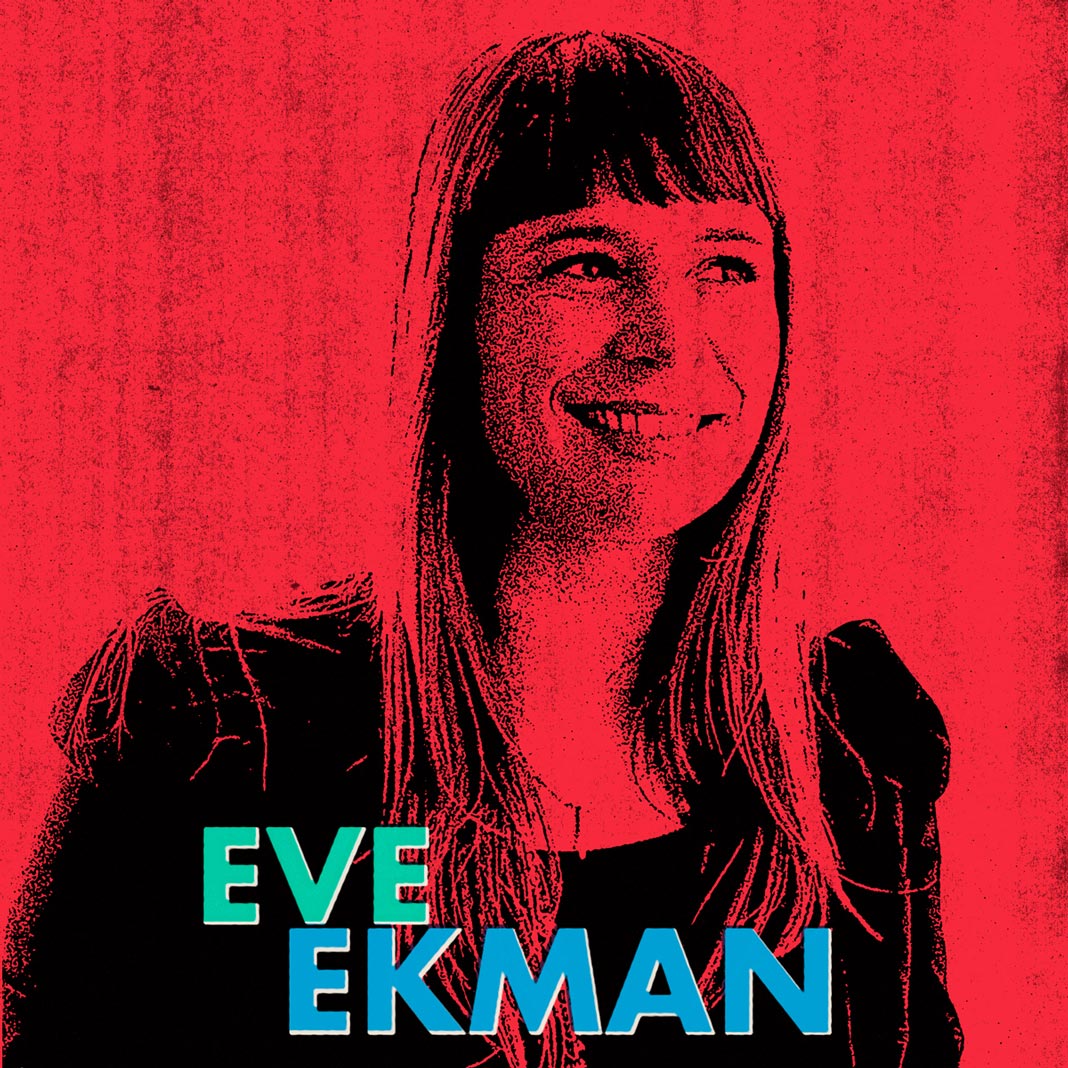 Episode 6: What Is Shame with Eve Ekman – Part 1

For our 6th episode of SHAMEBOOTH, we are getting back to the basics, so to speak, and asking the deceptively simple question, what the heck is shame. Our guest is Dr. Eve Ekman who has been working in the field of emotions for over a decade and her most recent project has been a collaboration with His Holiness the Dalai Lama. Together they created the Atlas of Emotions which identifies certain universal emotions, like sadness, anger and enjoyment, and explores what they are, how they feel in the body, what they lead to and how to work effectively with them when they arise. Eve is a bad ass: Artist, surfer, doctor, writer, meditator, teacher and knows a thing or two about shame. Apparently, if you don’t think you have shame, you’re not looking closely enough! 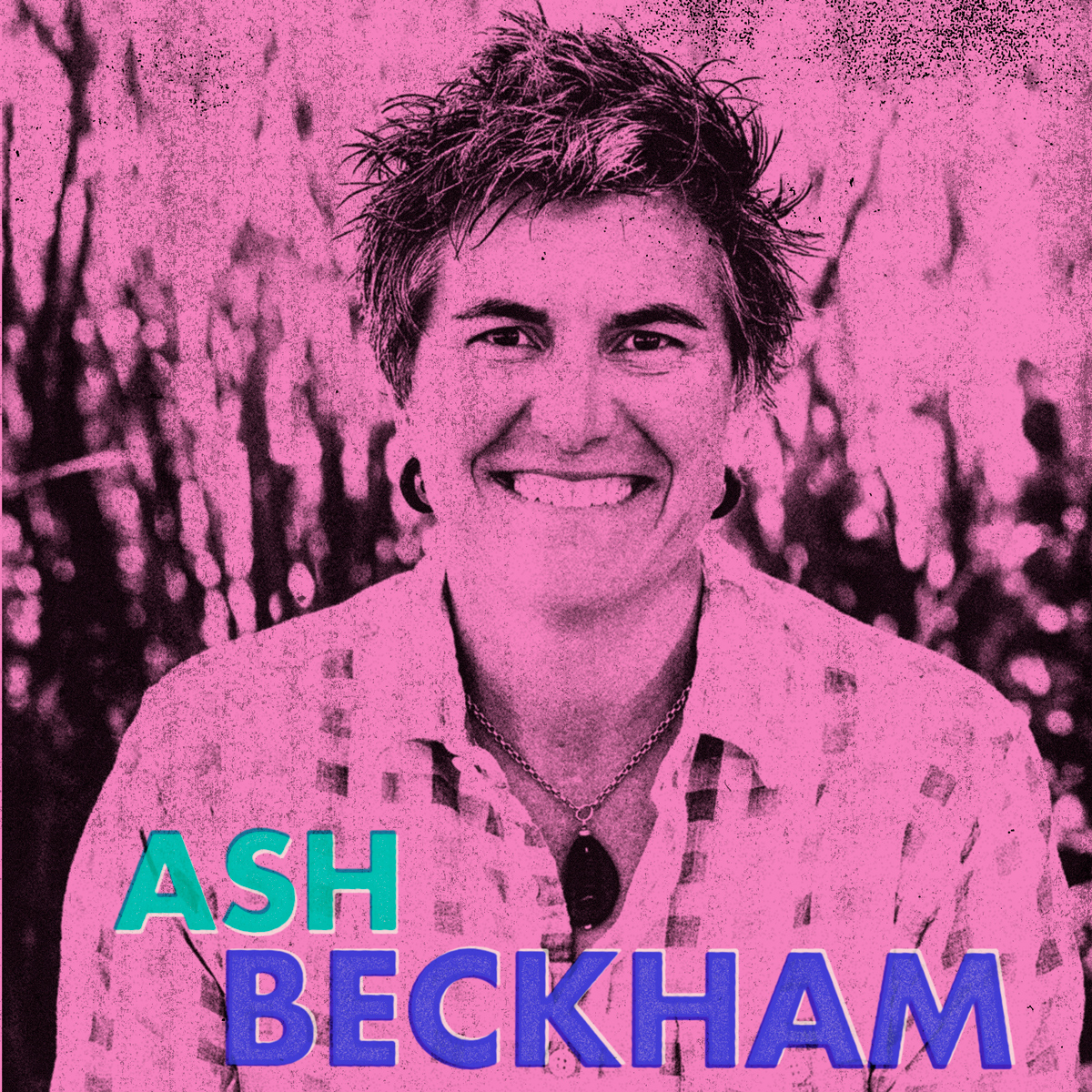 We all have our closets – I mean our emotional ones – where we hide things away not wanting anyone to see. In this episode, we’re discussing coming out of those closets and not allowing our shame to limit who we are and what we can be. Through radical honesty with ourselves and the world, our insightful guest Ash Beckham shares her story with care, love, and humor. 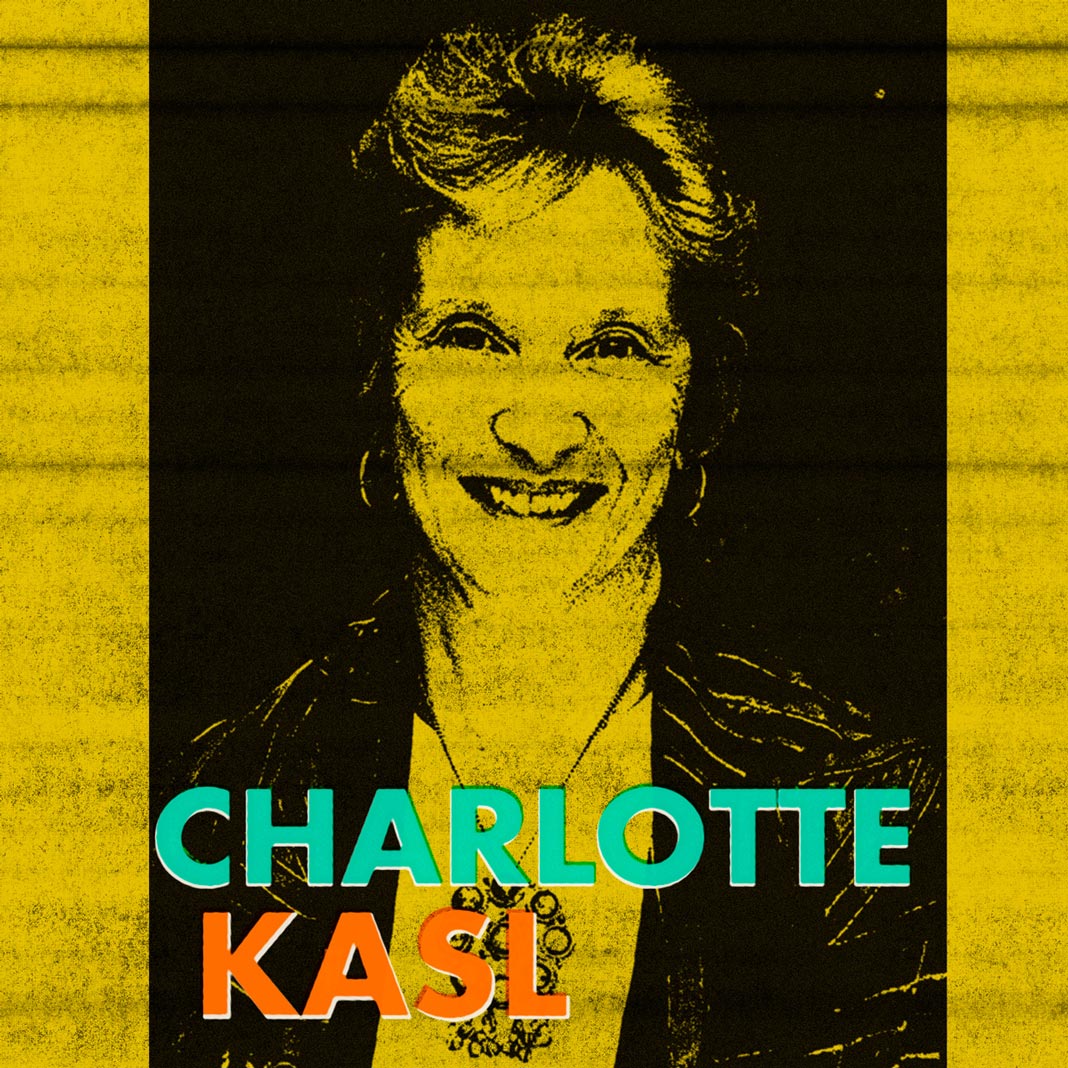 Episode 4: The foundations of love with Charlotte Kasl

Ahhhh, love. Boy oh boy do we carry a lot of stuff around love. Who do we love, who loves us, how were we loved, what is loving, who am I allowed to love, why is it important, why is it the most important thing. Is it? We speak with author and psychologist, Charlotte Kasl, and we also hear stories from the booth. 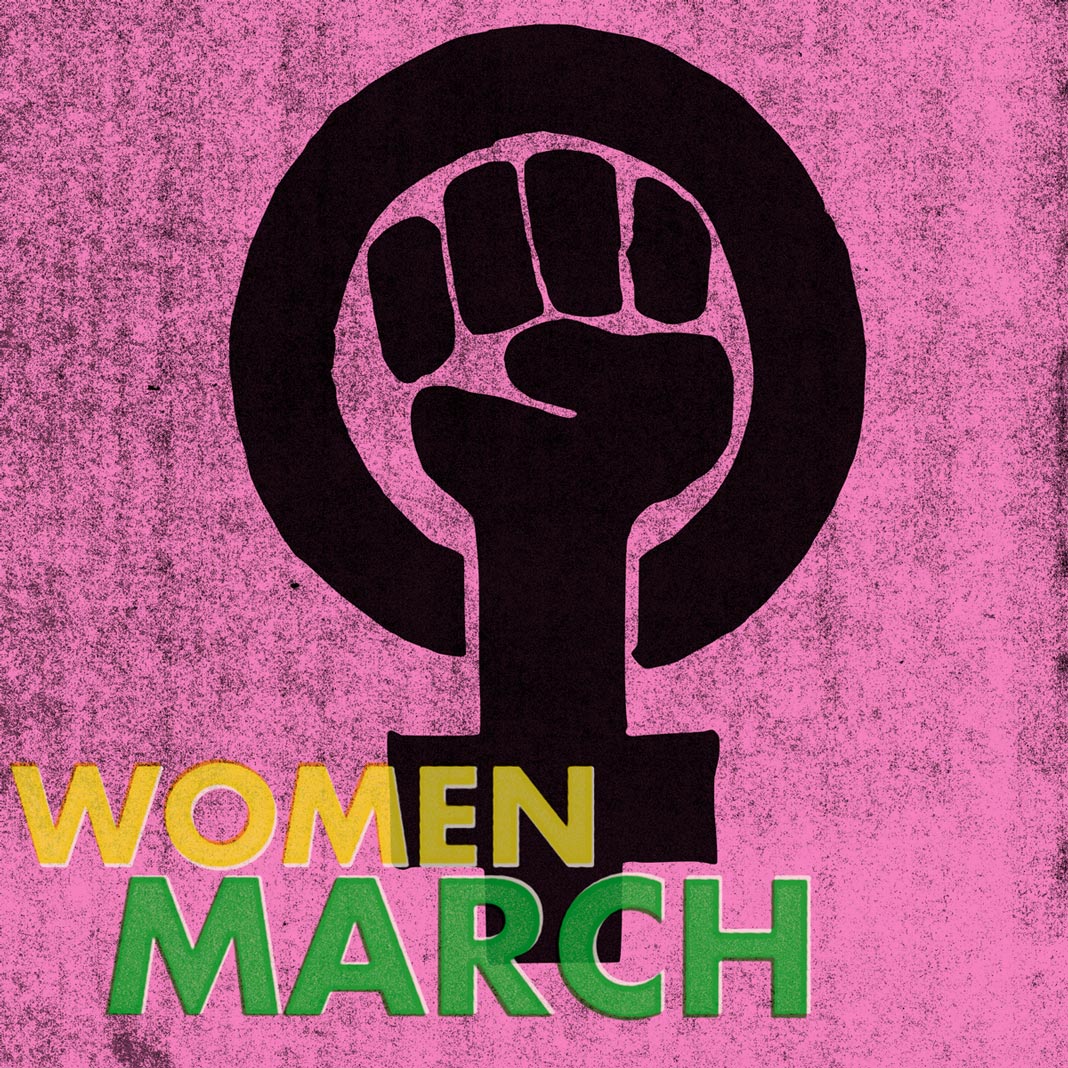 Episode 3: Taking it to the streets at the Women’s March

In this episode, we take it to the streets, speaking with men and women at the 2nd annual Women’s March in San Francisco where people come to voice their shame about our administration and in finding like-minded people around them, feel empowered and a little bit freer. 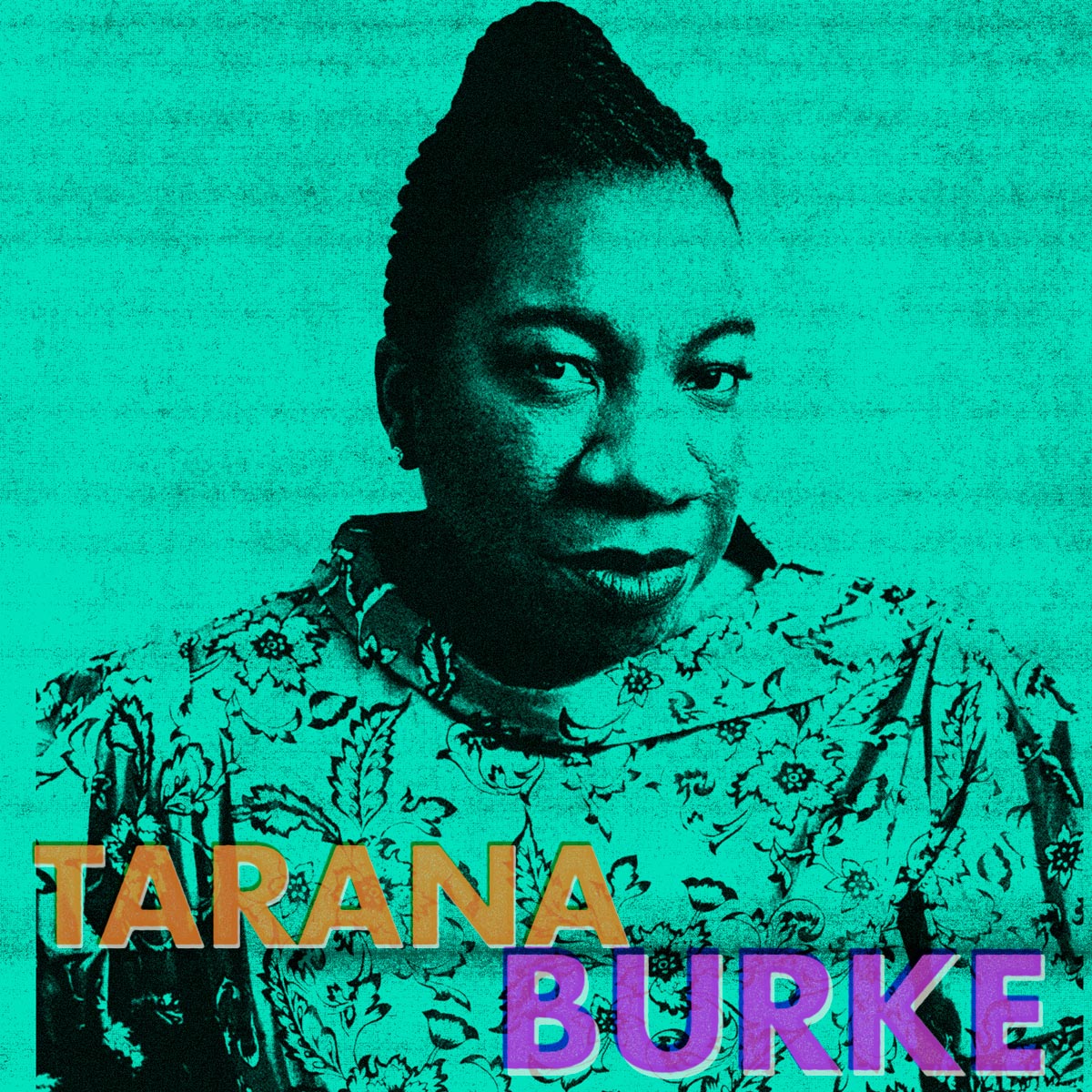 When Tarana Burke was in her early 20s and director of a youth camp, one of her girls told Tarana her story of having been sexually abused. Tarana was frozen and speechless, not knowing what to say or do but inside herself, she heard the words ‘me too’ and later created the hashtag on Twitter, giving girls and women a voice. Fast forward to today, in the wake of Harvey Weinstein and countless others, and #metoo has gone viral with millions of people posting it on social media and creating an unprecedented movement. Tarana Burke was just named one of Time Magazine’s People of the Year and the movement is building momentum every day. Paula spoke with Tarana to learn more about the history of #metoo, where it is now and where we go from here. 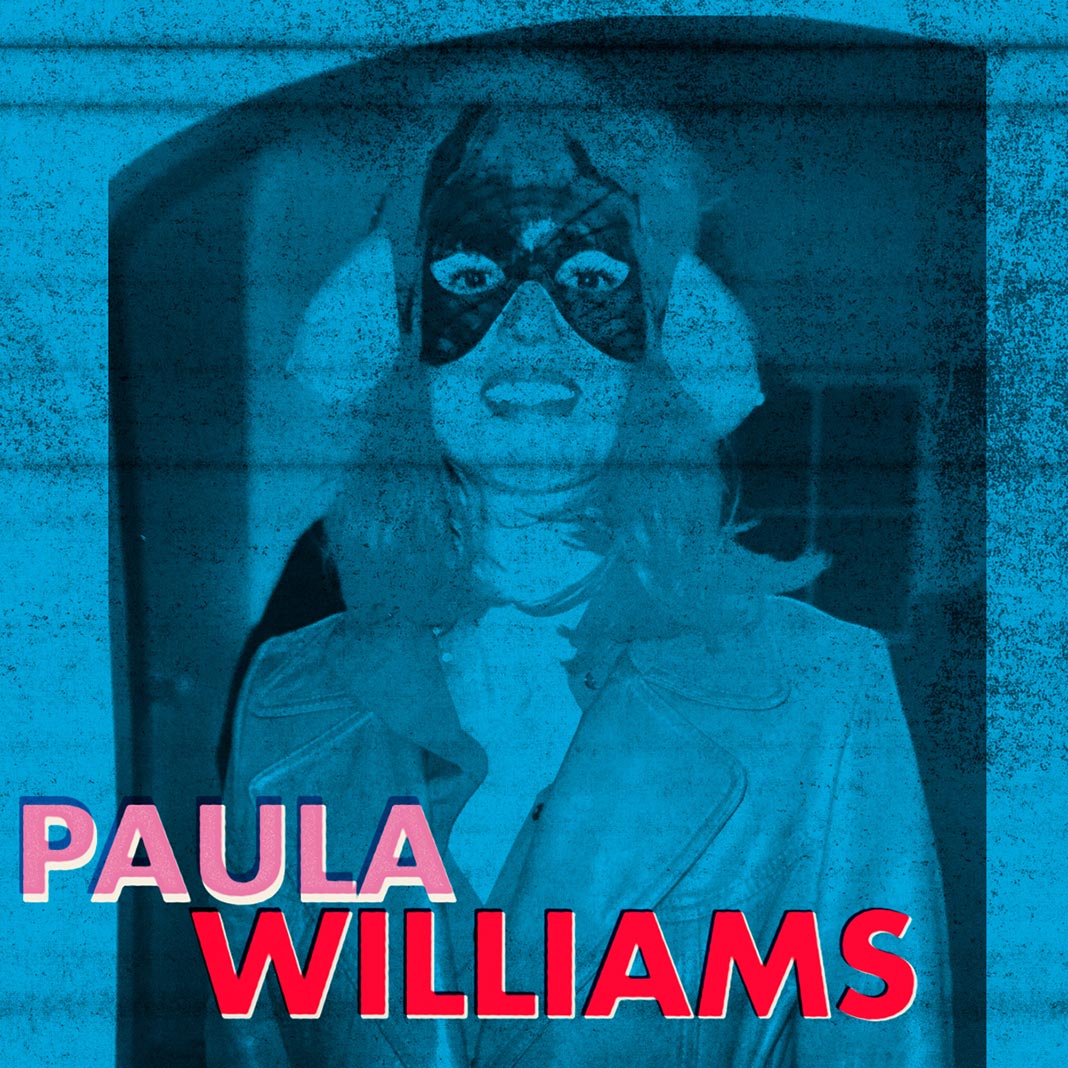 Episode 1: How shame came to be SHAMEBOOTH with Paula Williams

Paula Williams was struggling: Her kids were having a challenging time in school and she found that when she would see fellow moms, she would run for the hills, doing her damnedest to hide her shame and her self. Then one day she decided she would share what was going on, that she would stop hiding and show the bits that seemed hard or unapproachable. What she discovered was that in her sharing, in shedding her shame, she gave others the chance to do the same. And thus, SHAMEBOOTH was born, an installation, and now a podcast, where people share their stories of shame and, in the process, feel liberated, offering others the same. Here, Paula shares her story, the founding of SHAMEBOOTH, and her vision to free the whole world of shame